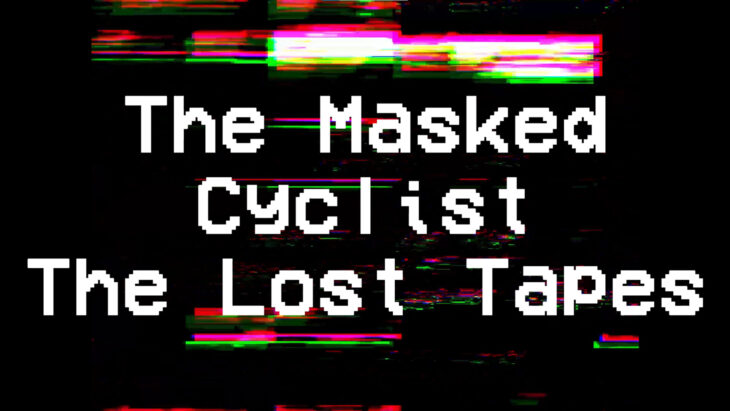 It’s been a while since Mayor Let (Let Liu) discovered the identity of his father and further pursued lockdown measures that no other municipality have had to deal with. There’s a truck delivering cold ramen daily direct from Patty’s kitchen, so it’s not that bad.

A few weeks ago a tape was mailed to the office, or at least dropped off in a plain manila envelope marked “To the mayer.”

The contents are… disturbing, if not confusing. With Mayor Let on a sabbatical to New Jersey to spend time with Gordon Garabaldi (his father), this left only a few of us to deal with the tape. I’ve had to make the tough call to release the tape to the world and allow you to decide for yourselves. What is this tape? Is it real? Why was it sent to us?

… and who is the Masked Cyclist, really?