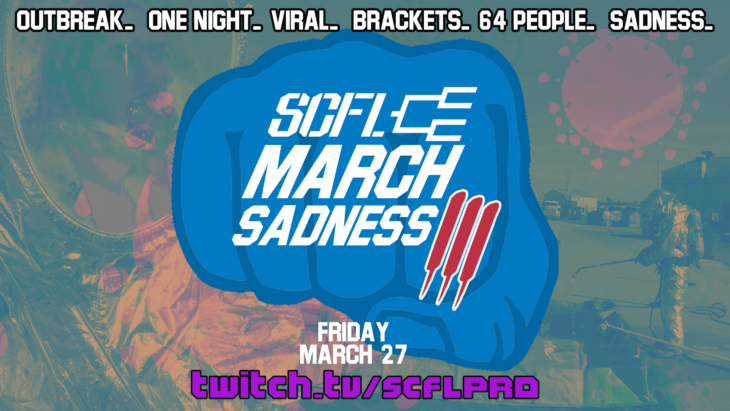 The press release, dated March 14th came via Twitter, where Let Liu stated “sorry this is late.” The release is addressed to the “prinskipal” at North Beliribuon High, although it’s unclear why.

It’s unclear what kind of planning went into this, how the show will happen while the country and the world are on lockdown during a global pandemic. The poster released by the Mayor’s office tonight shows signs of accepting the existence of the virus, although gathering 64 people, as opposed to the usual 32, seems like a poor way to social distance.

You don’t have to worry about that, though.

Join us on Friday, March 27th at 11pm Eastern at twitch.tv/scflpro.

We’ll bring you any and all updates as we have them. Thank you.