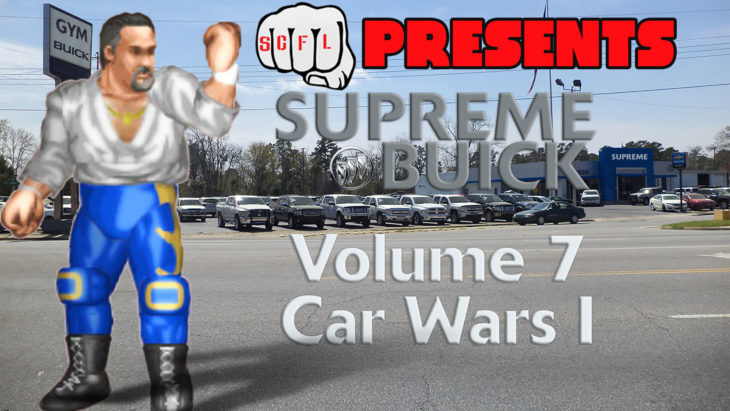 In addition, Gordon, Inc. is once again on the rise, as Piotr Petrov fights Buddy Fuller and Gordon Garabaldi goes right for the jugular by fighting Mikey Torres.