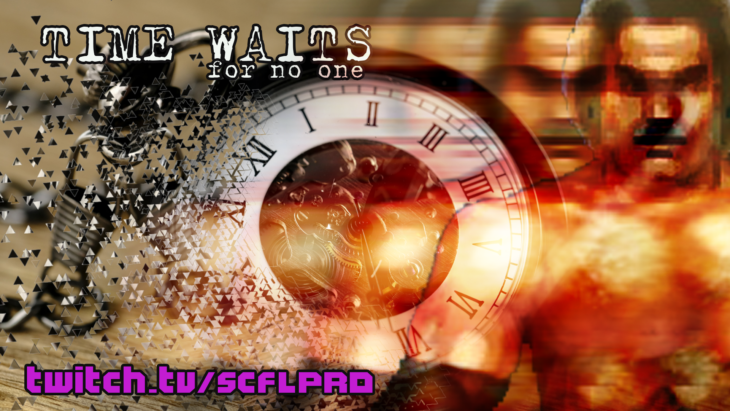 We are finally back in the Beliribon Civic Auditorium after a month away. Since we’ve been gone, over 11 people have died (12 total), and the SCLL has seemingly disbanded. Now, their caravan is making its way on foot, north, to Iowa.

The entire SCFL Fire Pro Wrestling World world is in flux. Death, destruction, and the cops are so focused on winning titles, no one cares to investigate. For some, the only thing they can do is move on. And move on they will, with a night of title shots.

Get caught up on last week’s show with Chainsaw’s Clips of the Week: