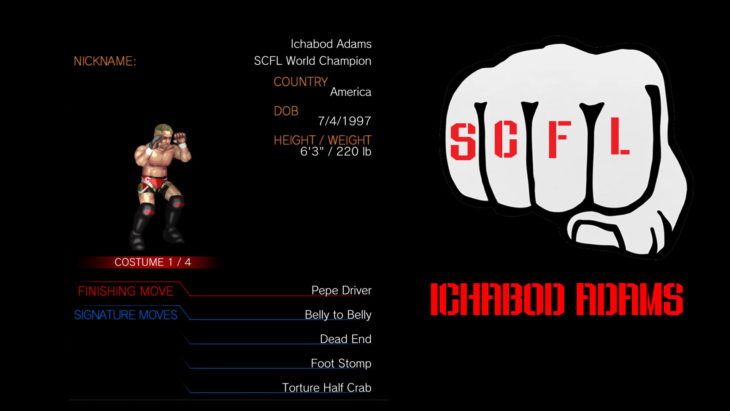 Ichabod Adams was at one point a humble substitute teacher in a sleepy town of Ludlow Massachusetts. Life was tough, him waiting to earn a position as a history teacher and paying his dues, but he was making a life for himself. The 2016 election was eye-opening for Ichabod, who found himself agreeing with many of the dank memes that he found on the internet and getting into deep conversations with his guild-mates on TeamSpeak while playing the game World of Tanks.

Ethnic cleansing didn’t have to be about murder, nor did white nationalism need to be about anything other than preserving the way of life for white culture. It was these very ideals that cost him his job as a sub when one of his students called Donald Trump a “diarrhea person who drinks Coconut La Croix.” While his rant should have gone down in Alt-Right history, it instead cost him his job, which of course led to a diatribe on freedom of speech.

Things grew dim for Ichabod; he moved into his sister’s basement, the love of his life Amy still hadn’t taken notice of him and he was helpless. When he saw an ad for SCFL’s “Substitute Series” he felt that he had nothing to lose. This was how he could win over the hand of sweet Amy and have a platform to educate the normies about what’s really going on in America. Fueled entirely by rage, he went on a tear, capturing the SCFL Championship early in his career, only for things to go south during a tear-and-vitriol-fueled victory speech when his corner informed him that Amy was in the hospital and had been in an accident.

She didn’t make it. He was never the same again, although, Trump did win.