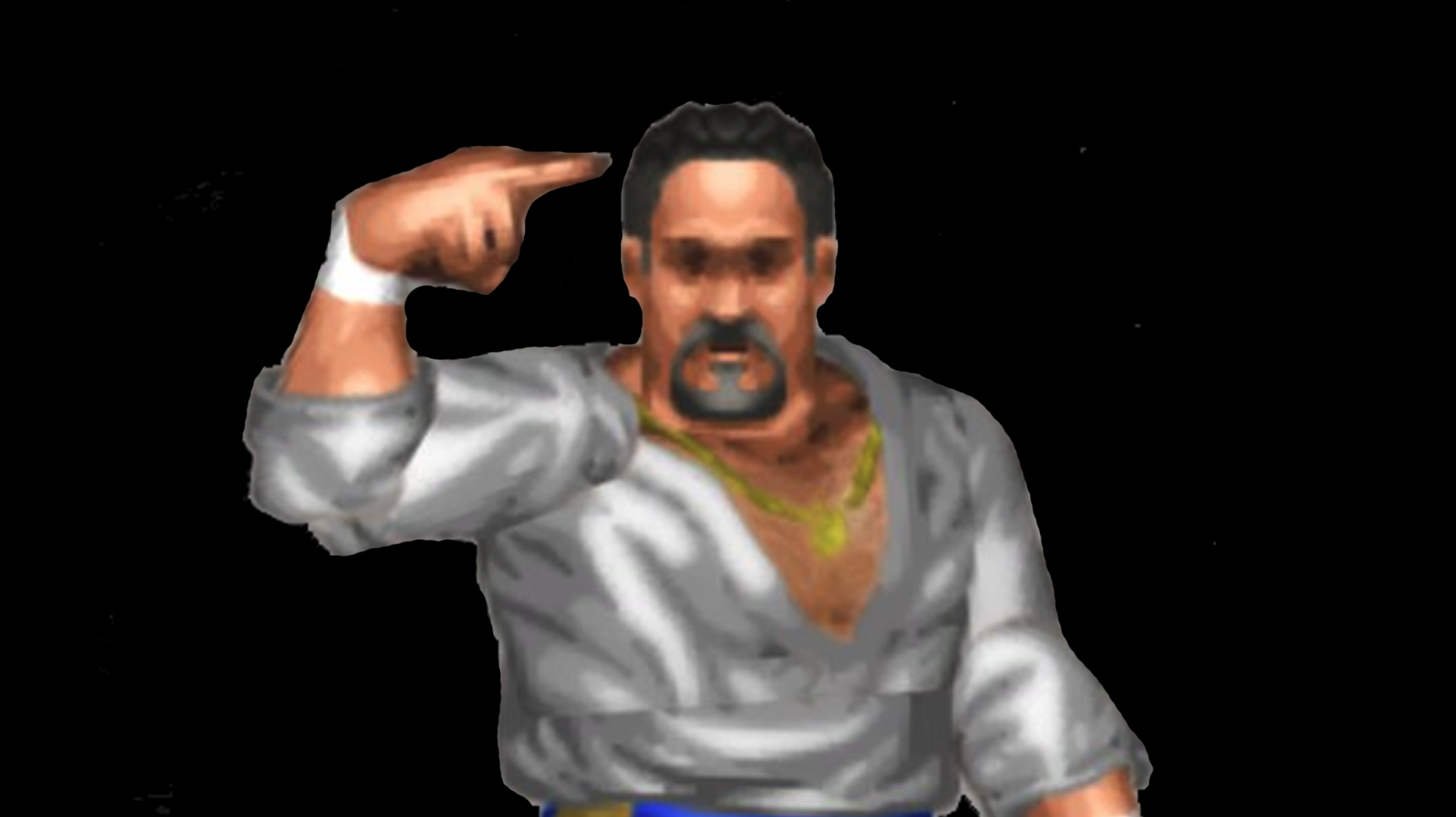 Gyro Supreme is the head of the Supreme family, and co-founder of Supreme Buick and Gym, but just because he’s a patriarch, doesn’t mean he’s part of the patriarchy. Despite his gruff exterior, Gyro has shown an extremely progressive mindset, especially on Twitter, where he regularly champions the cause of women around the globe. Here are his nine wokest moments online.

Former NWA champion Tim “Tom Strong” Storm is well into his 50s, but that hasn’t slowed him down one bit. While others might outright ignore his accomplishments, Gyro celebrates them, proving that ageism is a prohibited concept in the Supreme family.

Subtle, understated, Gyro knows he doesn’t need to add to Kamala Harris’ words, so he doesn’t. A simple signal boost, an amplification of an outstanding point.

This is a woman right here https://t.co/51cdP1zDm0

Snapchat hit a major stumbling block back in March, resulting in a lot of people deleting their accounts. Gyro doesn’t have the app, but he fully endorses Chrissy Teigen walking away from a problematic and harmful company.

6. Makes No Difference Who You Are

Gyro’s a bit older, and he knows that not only is age nothing but a number, but nobody should face discrimination for any reason. You go, Gyro!

While at the time of this tweet, there were no women in Superchat Pro, Gyro’s endorsement of the Time’s Up movement and the Women’s March is extremely heartening.

There are some people that believe since Gyro is a small business owner, he’d fully back Donald Trump. But Gyro can recognize scumbags, especially ones that Ichabod Adams endorses. Gyro just wishes more people could see the light like Lucy Lawless so eloquently elucidates.

Anyone that's spent time on the docks knows about unions. https://t.co/3ib1tW9OOF

Gyro feels the plight of the working man, and I’m sure he’d love if Superchat Pro had some type of collective bargaining option to prevent brain-injured nephews from escaping hospitals and entering tournaments.

Always beautiful to ALL of us, as are ALL women. https://t.co/byOUWNNkwb

1. The Hero We Need, the Gyro We Deserve

This woman right here is the hero we need, ladies and gentlemen. https://t.co/1KZB5rZJtX

Gyro knows that a woman of Nancy Pelosi’s gravitas is too polite to drop the mic, so he’s here to spike it in triumph.