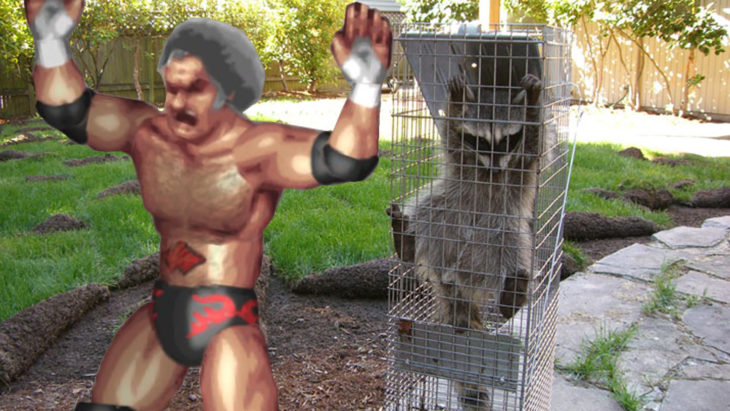 I did it. I finally did it. I am the first ever active referee to become World champion, and nobody can take that away from me!

SCFL has had some crappy World champions in the past. Ichabod Adams never defended without his whole goon squad out to help. Bike Bianchi only granted title shots to old men. I’m going to be different.

Starting this Saturday night, I am beginning the Discussion Davis World Title Open Challenge. At the end of the night, I’m going to the ring, and whoever walks out next is getting a World title shot. First come, first served. People love the Dot TV title because it’s defended every show, but it’s only a fifteen-minute time limit. The Discussion Davis World Title Open Challenge will have a sixty-minute time limit. Not like I’ll need it, but rest assured, SCFL super fans, you’ll be getting your money’s worth.

To the rest of the roster, step your game up. If you want a shot, you better act quick.