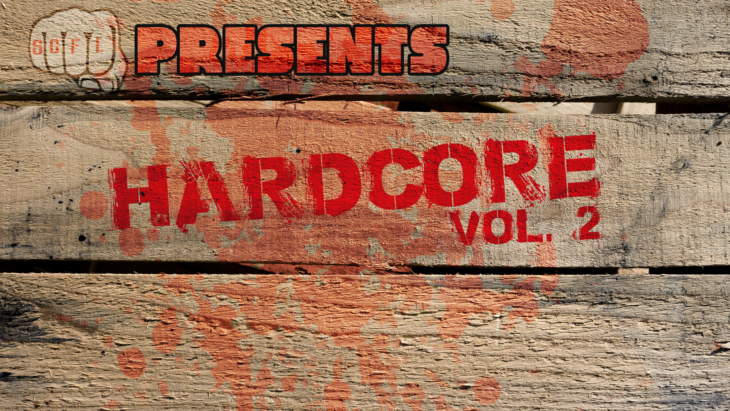 Also in hardcore action, the next tag team contenders will be crowned as the Shadow Realm, Weather Walker and Yakuza take on the High Seas – Captain White and Algorithm Schneider. That’s a hardcore team that’s dangerous, but inactive of late.

Spoiler alert: It turns out to be one of the most memorable matches in SCFL history.