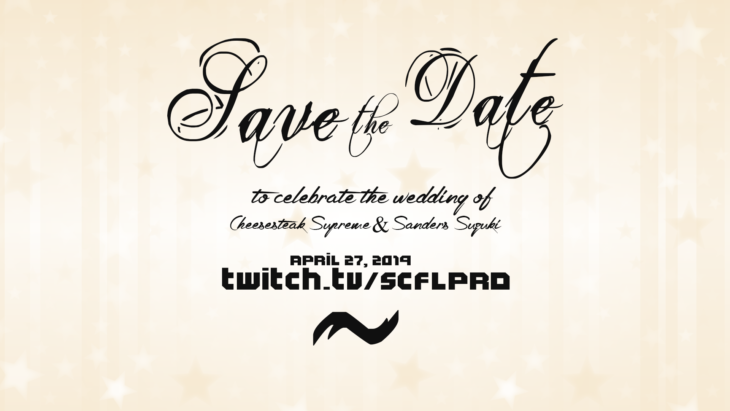 The weeks after Sadness Season was filled with Chinese WrestleMania matches, bloodbaths, and more. Now, we’re back to some sort of semblance of normalcy. Almost. Maybe.

Bike is still in China, it seems. Xylop (The Great Lopking (also the world champion)) is wondering Chinese zoos while searching for Uncle Sledding. The Shadow Realm has greater control than every, and Gyro Supreme is devastated by news many people find somewhat heartwarming.

Yes, Cheesesteak and Sanders are going to get married. Save the date?

Get caught up on Chainsaw’s clips of the week: