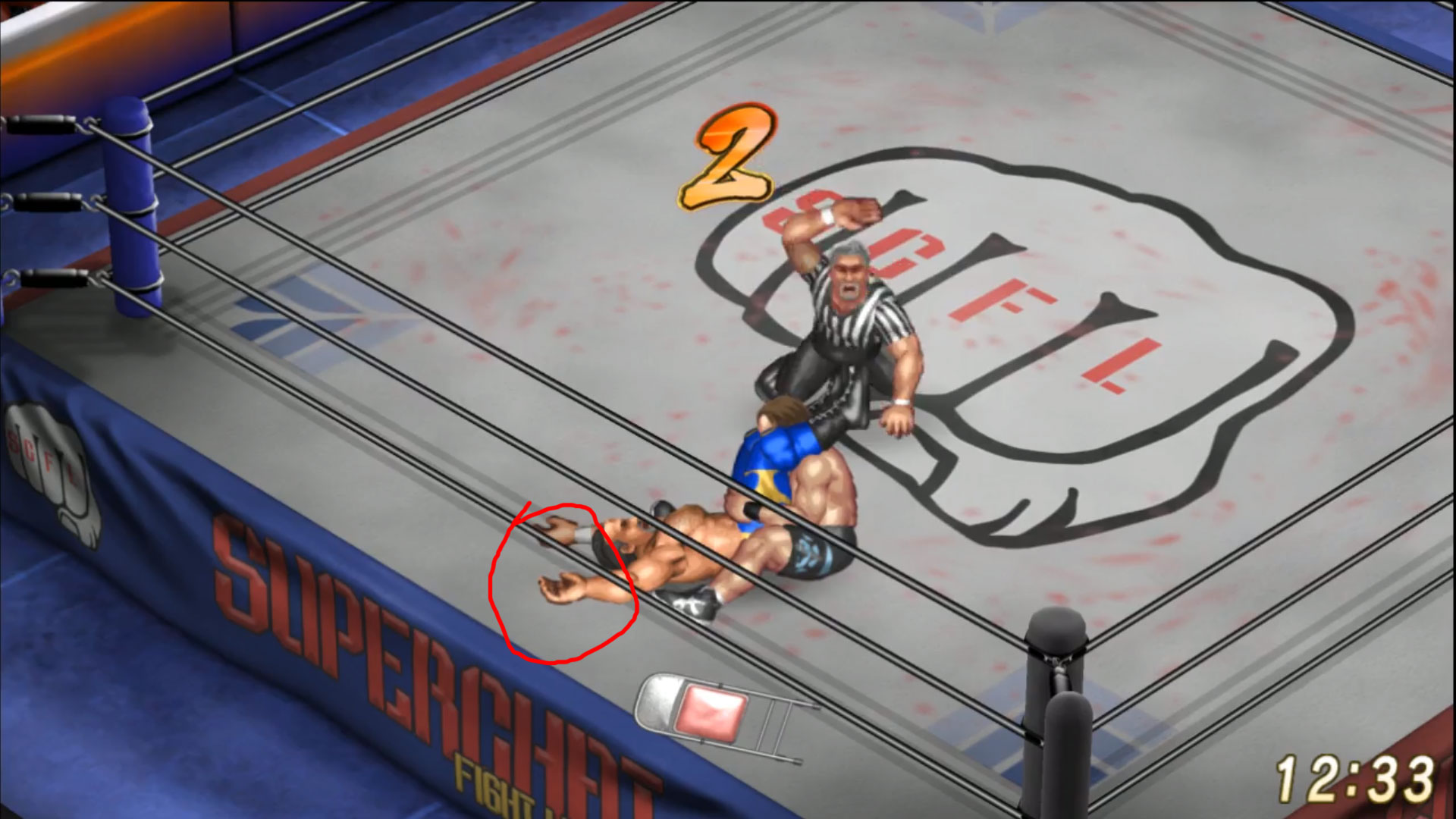 Look, I’m not a man with words or nothing. Alright? But the goddamned web monkey over here, Baby Hayes, told me that he’d transcribe whatever the fuck I say without silencing my opinions. So here I am, hat-in-hand, Gyro fucking Supreme, alright? This weekend I was robbed in a match with Bike Bianchi.

I ain’t no sore loser and I can mouth off with da best of em, but lemme tell you, sitting down at Cheesesteak’s computer in his fancy racecar chair that he blew his stupid money on and watching this shit again today, Sledding Bianchi fucked me like a passed out prom queen and this is my #MeToo moment. You can’t silence me, Bianchi family. Here’s da video, okay? Just watch it.

He hits his Bianchi Buster and yeah, it fucking hurts, okay? What do ya want me to say? That I ain’t feelin’ nothing? I’m a lotta things, but I an’t fulluv shit. It fuckin’ hurt and I give that bastard his due, but there shouldn’t be no three count, no way hose hays. Watch the damned video, look at my hands.

MY HANDS WERE UNDER THE ROPES. Now I’m not the biggest stickler of rules, but this here, I can’t just let this stand. The match shoulda gone on. I dunno if I woulda won or woulda lost two seconds later, but I deserve that chance, I deserve a rematch and I defer to Bike Bianchi and am giving him the chance to do the right thing. Do the right thing, Bianchi, or it’s war. You got that?