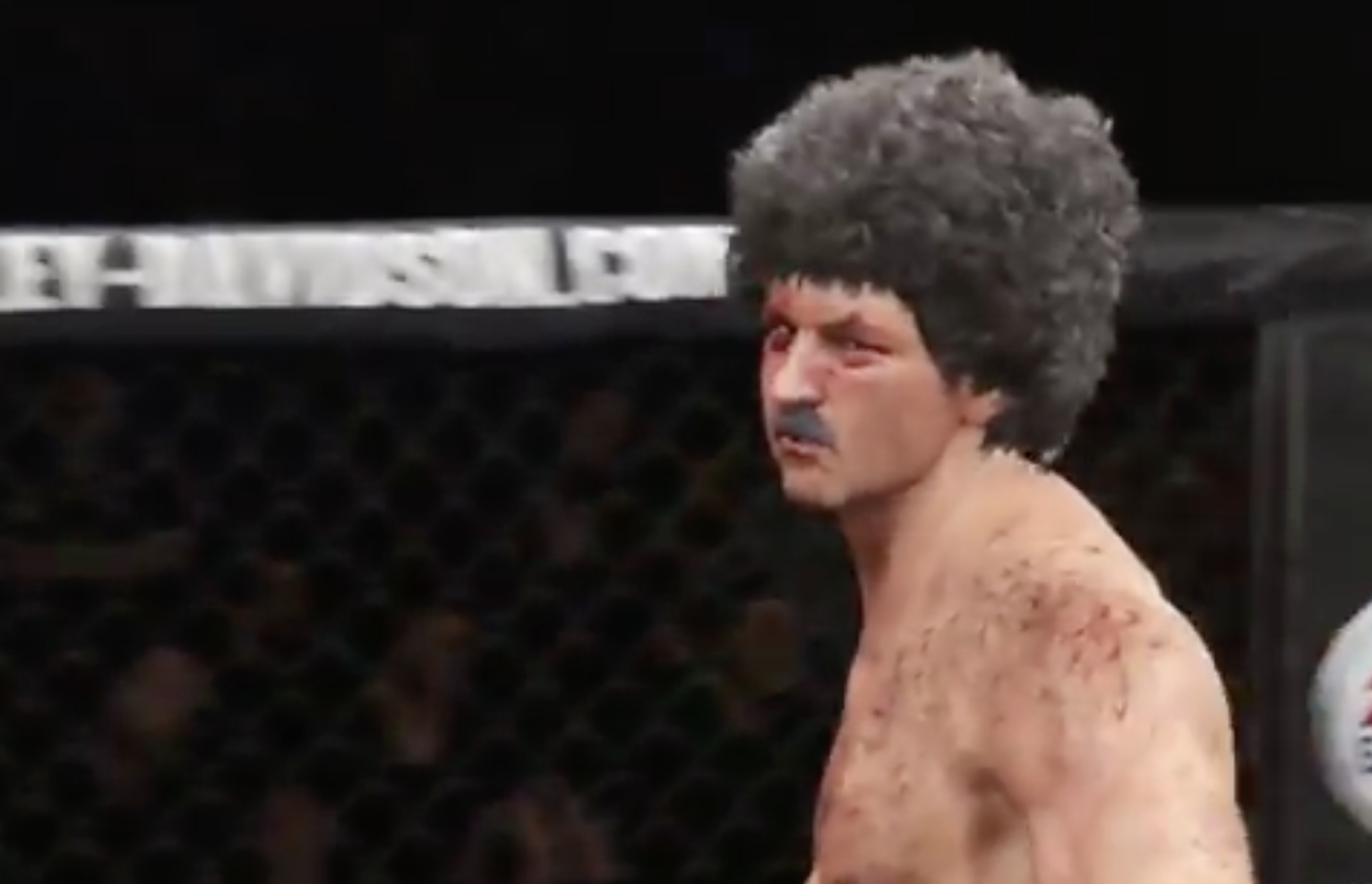 It says a lot about the current champion when fans and pundits are more excited about the former title holder’s comeback than the epic win of the incumbent, but that’s the state of the SuperChat Fight League. Not only did Discussion Davis beat one of the best of the Missouri clan in his first fight since winning the belt, but Boxing Bianchi put a whooping on former champ Gene Green, who beat Discussion and was suspended from the league for months after testing positive for elevated stats.

Here’s Discussion’s wild win. Easily one of the best fights of the year:

And Boxing imposing his will on Green, who hoped to come back and regain his title immediately.

Will Discussion’s return cause a rift in the Belly Ribbon fight camp, or is he satisfied as the Superchat Boxing Champ?