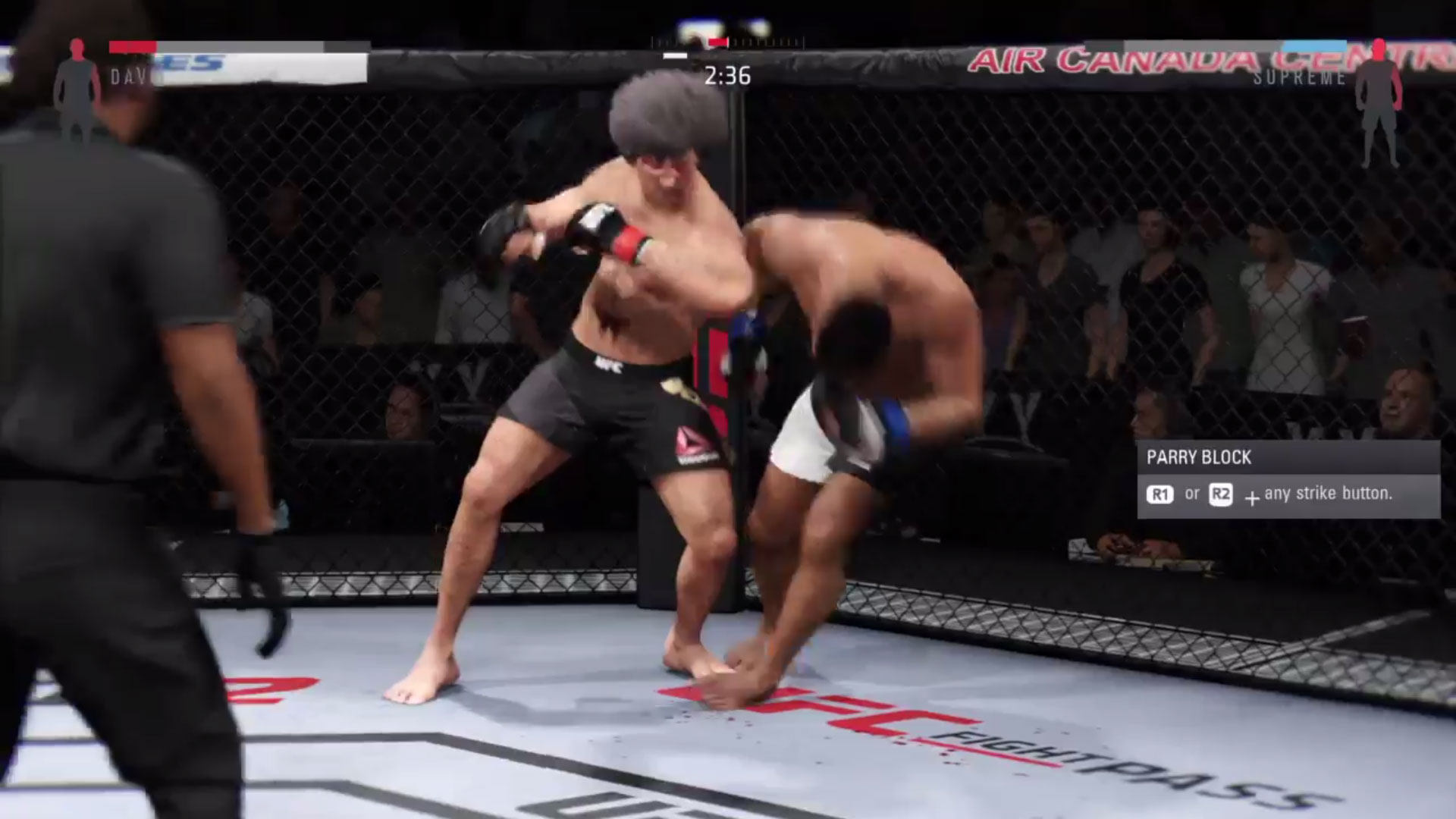 A short digest for these two shows. Choochai TrainMuayThaiGym defeated Boxing Bianchi via a brutal round one KO to secure his first championship, while Philly Supreme got a shot at Discussion Davis. Davis, the Boxing Champion, hit Philly with an illegal elbow, knocking Philly out and earning the ire of the fans in attendance. He claimed it was an accident, but Philly demanded an immediate rematch.