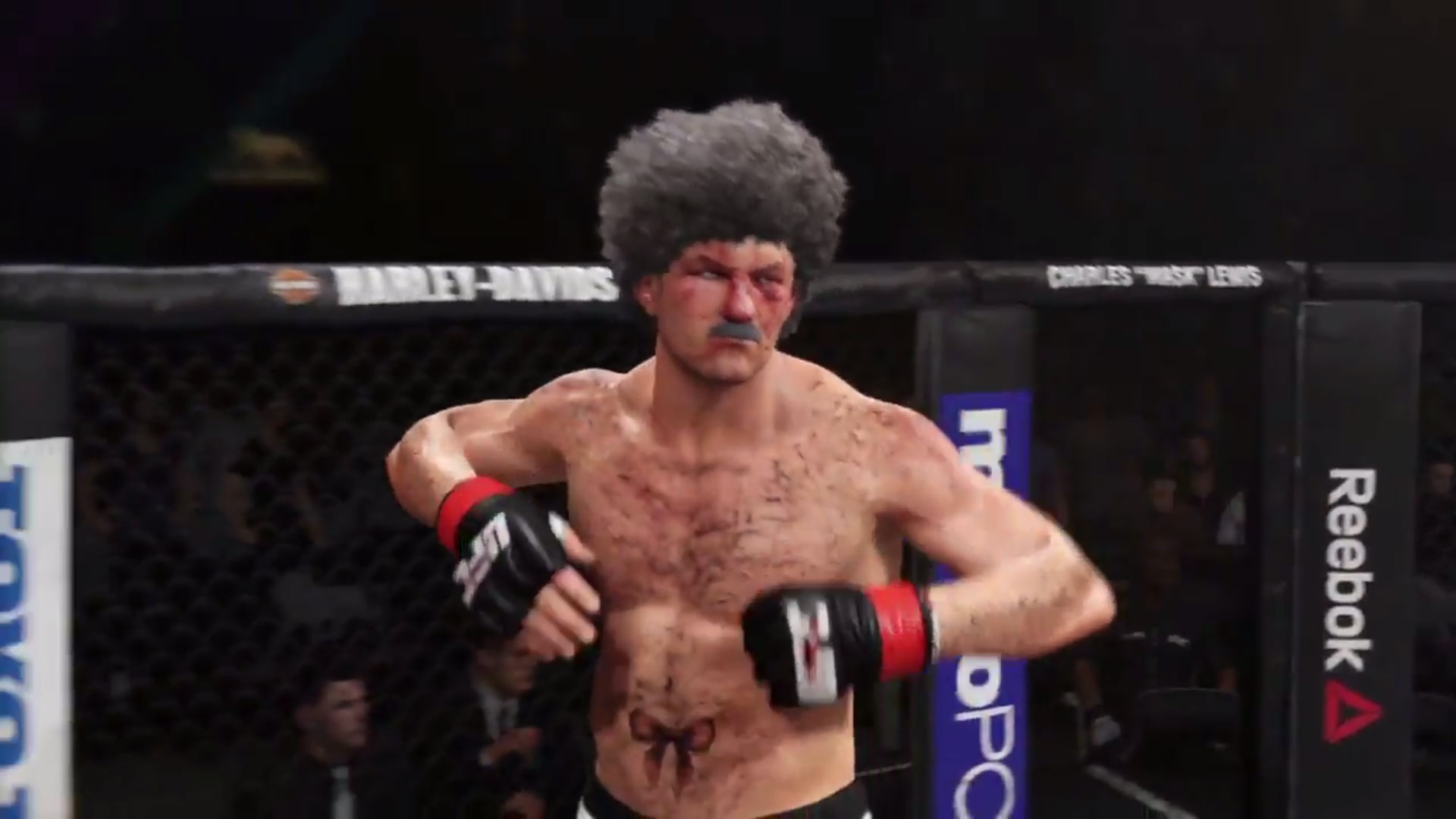 In what was one of the most historic and downright strange nights in SuperChat Fight League history, the promotion presented a mega-event live on UFC Fight Pass PPV. A one-night, eight-man tournament was held to find a contender for the Sharia Law Championship, which saw a lot of action, but an interesting finals of Ron Lewis and Discussion Davis. Ron was well onto his way to victory against Davis yet again when a head kick from Davis floored Lewis, securing him the victory. He challenge the champion, whom he was able to handily defeat to become the first triple-crown champion in the league, holding both the Sharia Law Championship and Boxing Championship at the same time.

Former Boxing Champion Ratt Middle challenge against Choochai TrainMuayThaiGym for the SuperChat Fight League World Championship, ending the Thai’s brief reign with a series of quick punches in round two after a shaky first round for the challenger, ending with a brutal left hook to secure the big gold belt for himself.

Then, as a special treat for fans, they were given a second eight-man tournament for the newly-created Banger Championship. The title, based around the tenants of courage and recklessness sees the two competitors fight without the ability to slip strikes or block, instead there needs to be constant action. Then all hell broke lose when in the finals training partners and teammates Technology Cooper and Blowhole Bernard were matched up. The two men had agreed on an amiable coin toss to declare the winner when the Bianchis came up with a mind-boggling plan that left many wondering if they were intentionally playing favorites; they inserted two new competitors into the tournament, both of them the champions of Discussion Davis and Ratt Middle.

So two competitors who had gone through a grueling, brain-damaging tournament were then subjected to fighting two men who hadn’t taken the same levels of sheer, reckless brain damage in the tournament. Technology Cooper fought valiantly against the promotion’s favored Discussion Davis, the fans rallying behind the Englishman. Interestingly enough, this became a technical, brutal fight that went all three rounds. While the final numbers showed Cooper winning round one, Discussion winning round two and Cooper very clearly winning round three via a knockdown, he was completely furious when two of the judges scored the fight in favor of Discussion Davis, a man who was not supposed to be in the tournament and was inserted by the management, who are also his teammates in Team Belly Ribbon.

Blowhole Bernard found himself unable to defend against Ratt Middle’s all-out assault, especially after the damage that he suffered in the earlier rounds of the tournament that doesn’t allow blocking, leaving an all-champion finals that saw Discussion Davis, the holder of two of the league’s then-three titles, knocking out the holder of the world title to secure a concurrent third title, leaving a bad taste in the mouths of many of the viewers at home and the fans in the arena.