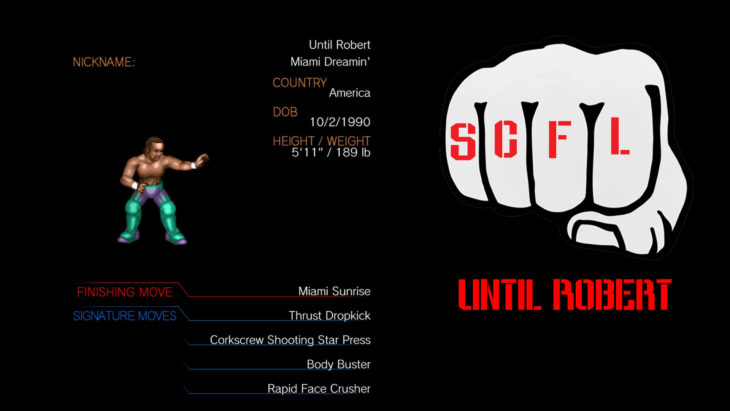 Until Robert loves LOST actor Naveen Andrews. As a former member of the Iraqi army, he was able to relate to the character Sayed like few can. After expressing his love for the multidimensional torturer with a heart of gold, he found out his commanding officer knew Andrews and another fan of LOST – Both Ferrari, who he met in Miami on leave. Ferrari and Roberts became fast friends and would go on to lightly stalk Andrews at Cons and other events, eventually becoming the tag team The LOST Boyz.