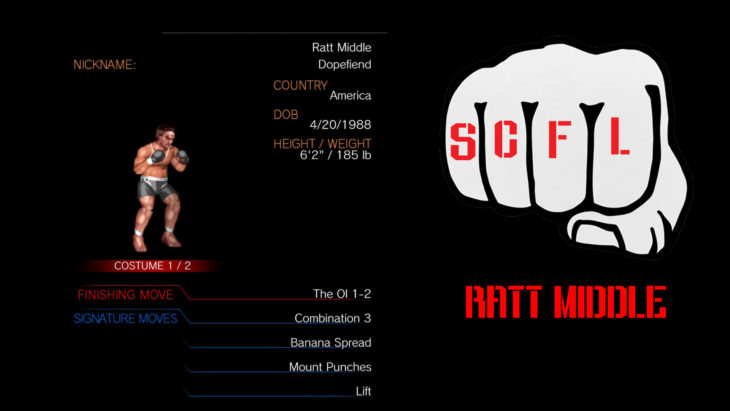 Ratt was a hard-nosed wrestler with an incredible work ethic. After trying A Drug at a high school party, Ratt went off the deep end, arguing with his dad. Ratt’s mind had been expanded and could no longer believe, like his father, in a Flat Earth. Ratt was a Hollow Earther and nothing could shake his belief. He left home and started fighting in parking lots and basements, just to scrounge up enough money for more drugs to open his mind more and more.

Was taken to the Shadow Realm.

Middle is considered missing or dead after being taken to the Shadow Realm while on a bus. Watch “the takening” here: