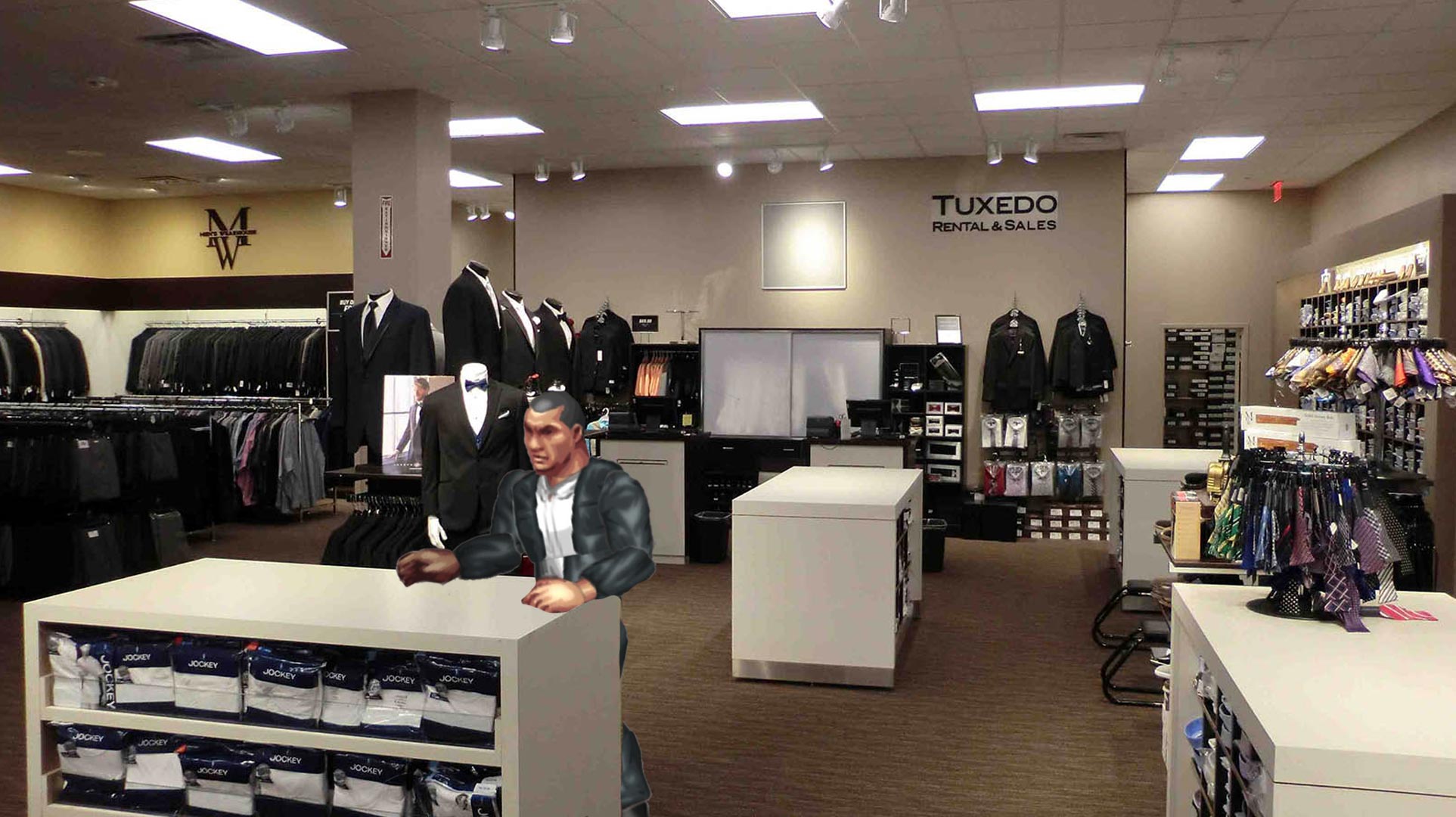 A lot of people say I’m the ultimate underdog. They say that I don’t have enough time to train because I’m always covering shifts at Men’s Warehouse. What they don’t understand is that every single second I’m not providing the best customer service in the entire United States, I’m preparing. I do isometric stretches to improve core strength, I review footage of my opponents. I gameplan dozens of possible outcomes to everything that could potentially happen from before the opening bell even rings. I don’t need to get ready to defend my title, because I always stay ready to defend my title.

Nobody thought I would advance far in the U.S. Title tournament, let alone win the whole thing. Nobody thought I could defend it against Karate Hendrix, even though I’d already beat him in the tournament semi-finals. Time and time again, I’ve proven everybody wrong. Now, I get to face one of the greatest Dot TV champions of all time, and I’m seeing more people doubt that I can retain the U.S. Title.

I have the utmost respect for Freddy Fischer as an in-ring competitor. He held onto the Dot TV title for a long time. I was a one-time champ, and sure, that reign was contentious, with the way I was stripped of the title. But I’ve also contested for the belt two other times, and fallen short in both of them, so again, I respect Fischer for holding onto that title for as long as he did. But here’s the thing, Freddy. You’ve actually got to beat me, you can’t just run out the clock and walk away the U.S. champion. And I only get better and better the longer a match goes on. Just look at my tournament numbers. I put in a pair of 30 minute-plus performances en route to winning that ceramic mug. I can go all night long. Freddy, you’ll be sucking wind by minute ten.

I gotta get to work.