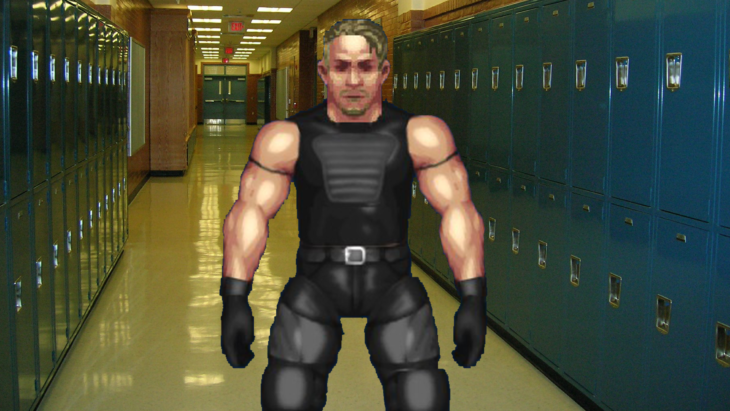 On Saturday, March 27th SCFL Pro presents March Sadness IV. The fourth annual tournament features 32 of the top competitors in SCFL as well as, well, some others! There are currently two brackets: vaccinated and non-vaccinated, with a clash between the two set for the finals.

Ahead of this historic event, Ichabod Adams and Federal Bell, who have been paired up against each other in the opening round, have some thoughts before March Sadness IV.

The stakes couldn’t be higher heading into SCFL Pro’s March Sadness IV, with former SCFL Pro World Tag Team Championship holder Federal Bell clashing with former SCFL Pro World Championship holder Ichabod Adams. The two, currently roommates in the home of the deceased Ron Bell and his wife, Ichabod’s sister who was taken by the Shadow Realm, have a long history together, including Ichabod’s courtship of his daughter, Libby Bell.

Can they put this friendship/mentorship aside on March 27th at SCFL Pro’s March Sadness IV? Does anyone actually want them to? These questions and more will be answered live at https://youtube.com/scflpro.