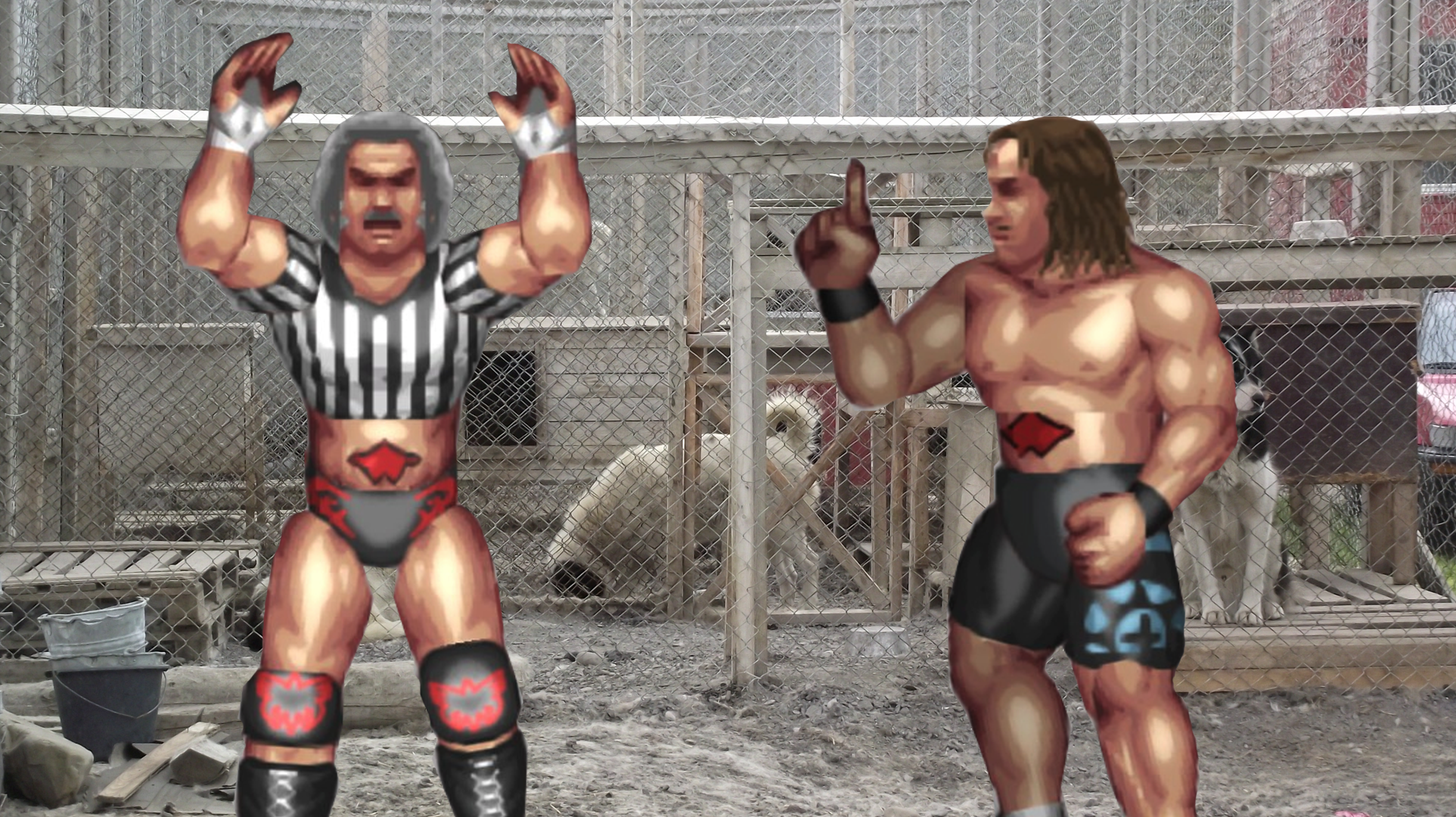 I should have known I wouldn’t get a fair shake. I never have. I don’t get it. I hear people complain that the referees are terrible, so I tried to fix things. I might have been a little rough with Picaporte, but come on, this is wrestling! People have done far worse things to each other for much less valid reasons. Technology Cooper violated a corpse for a fifth-tier title, and he’s beloved, but Discussion Davis tries to improve the standards of refereeing, and he’s a complete a-hole?

Story of my life. Bike Bianchi goes crazy and starts handing out title shots to broken down old men like Kelly Kelley and his own father, but I’m the bad guy for demanding a title shot? I get laughed at for going to a 60-minute draw with The Fixers? Nobody laughed at Alex Thompson or Zoning Zhang for losing to Liu and Xylop.

But that’s just how it goes. Everyone hates Discussion Davis. Well guess what? I’m sick and tired of getting mistreated! Do you have any idea what kind of emotional turmoil I went through at Clotheslines for Clothes?

I was finally getting another World title match. Then Bike gets arrested, so the anticipation is gone, replaced by a cold panic. Is the match off? Is Bike stripped? Will I be announced as champion? Then, I finally get told to go to the ring, and it’s the damn Masked Cyclist. I’m pretty sure of who’s under the mask, but whatever, I’m a professional, so I do what I do best: win. I figure it’s a little weird, but this is Superchat Pro, weird doesn’t begin to cover things. Then Bike comes out, after I’d had an adrenaline dump from winning the match that I thought was for the World title. The whole time I keep noticing that Picaporte is glaring at me. Nothing feels right, and guess, what, nothing was, because I lost!

Bike, if you aren’t too much of a coward, meet me in a steel cage. We won’t need a referee, the only way to win is by escape. We’ve got to settle this for real.