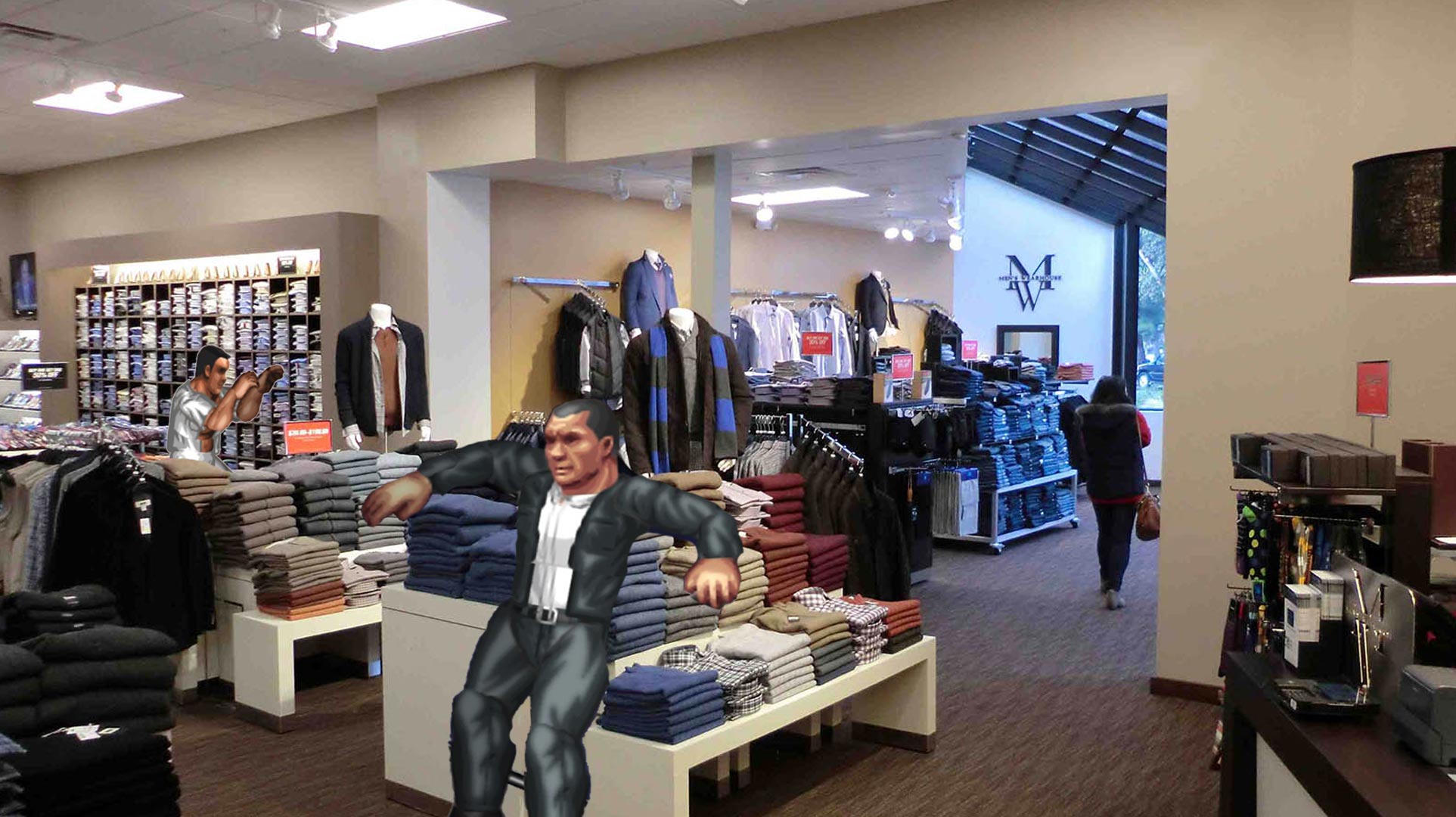 You never saw it coming, did you Spencer Morgan? And Technology Cooper?! That’s who you chose as your new friend? Exactly as I planned, almost as if I forced you to that choice.

You’re a good wrestler, Spencer, but you’ve never been one for strategy. You knew I was going to have Puncho Baggins with me, so you went for what you thought was a trump card. If it wasn’t so simplistic and laughable, it might have been smart. What better way to counter a dangerous hardcore fighter than with the Hardcore Champion? Well, Hardcore Champion for just another week or so. Puncho’s coming for Cooper, and it’s going to be a massacre.

Too bad there’s nothing that counters Ricky Robinson. Or the expression on your face when you looked across the ring and saw Tapas Tiempo in the corner.

Weren’t expecting that, were you? Ricky’s great at getting in someone’s head, or pants. And I knew it would put you off your game. Just look at how shaken Ron Lewis has been since their first encounter. Throw in the little deal I made with Tapas? Oh boy, what’s he doing out there? Is he scouting talent for his group? Is he lost and confused? Is he even going to get involved in this match?

So what’s in that head of yours, Spencer? Finally realizing your old pal Raoul’s gone off the deep end? Trying to figure out the pattern of who I helped to see if there’s a clue to who’s going to help me this week?

Gosh, maybe even I don’t know what I was doing, or why I was doing it. Wouldn’t that be something?

Hope all of that doesn’t keep you up at night. After all, you’ve got a big match on Saturday. I’m coming for that Uncle Sledding coffee mug, buddy.