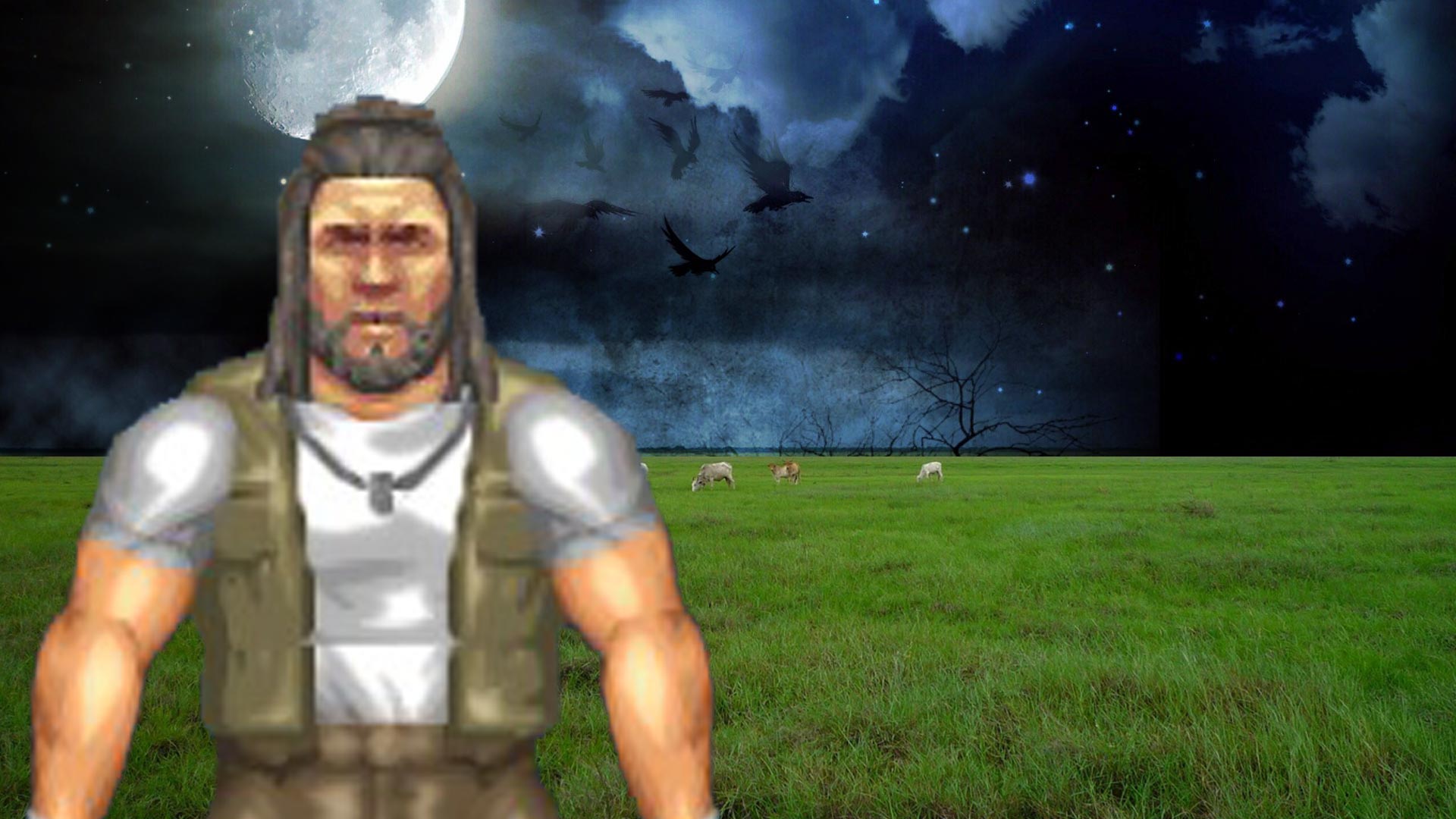 Jensen Woods is an internationally-renowned ghost hunter that was summoned to Beliribuon, Iowa after Bike Bianchi froze in-ring during a match and claimed to have been transported to another realm. Since then, Jensen has been attacked by a ghost in the ring, then after a prolonged absence returned only to be taken back into what we have known as the Shadow Realm. Since then he has been leaving behind a trail of breadcrumbs.