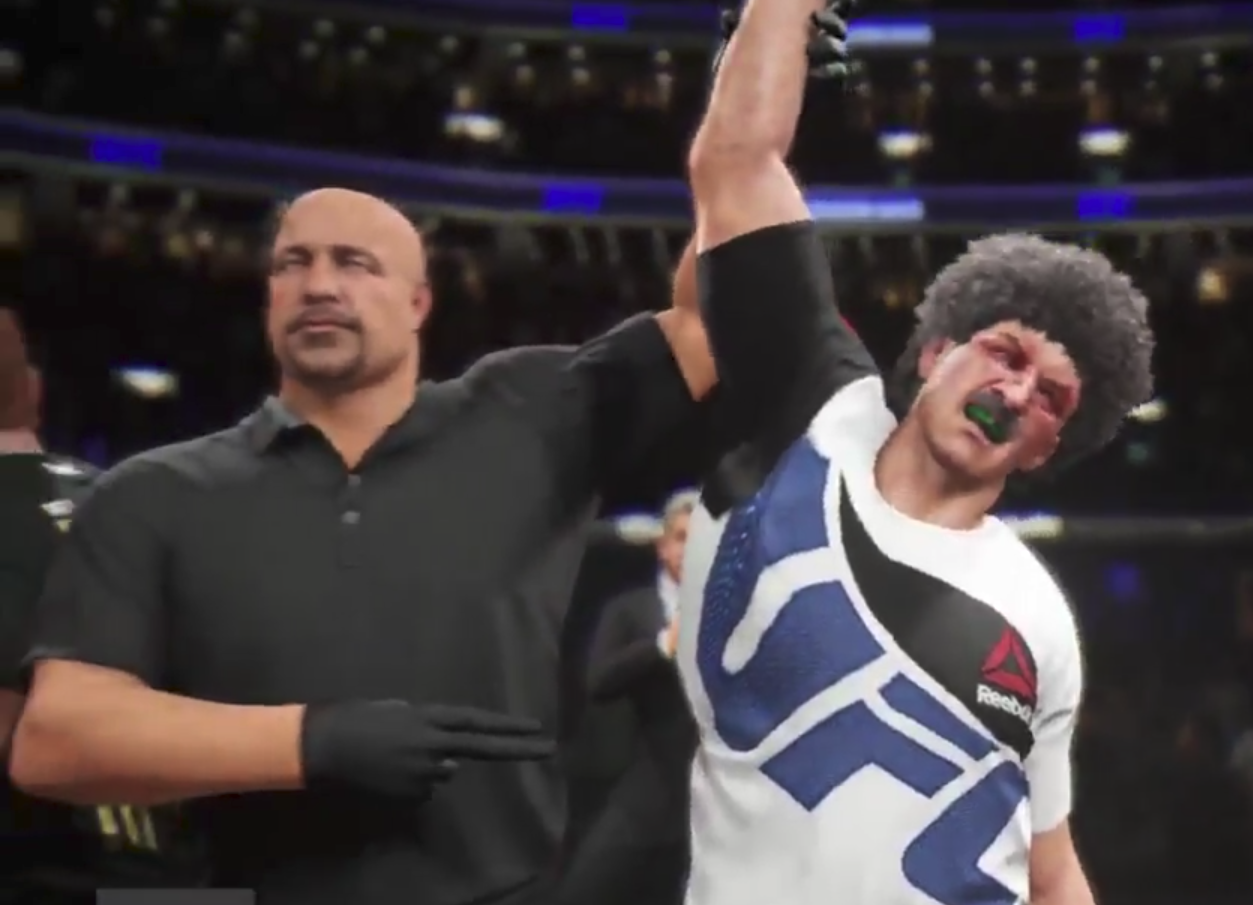 One of the most exciting and impactful events ever saw Discussion Davis make history by winning the World Championship off Ratt Middle, making him the first fighter to hold all four of the league’s belts concurrently. As obligated by his contract, he then dropped the Banger title, Boxing championship and Sharia Law title, which all found new owners through a series of fantastic tournaments.

In addition to the new champions, we saw four new fighters make their debut tonight: Hamburgler Cook, Si Rodriguez, Xavier Xerox, Earl Ventrelli and Fast Ferrari, who went undefeated in his debut (4-0) and captured the Sharia Law title after failing two drug tests. NO ONE saw this coming. No one. And the fact that Ferrari was able to continue in his tournament run despite having TRT and anabolic steroids in his system is going to be brought up to the commissioner. It must be mentioned that Ferrari tested clean in his title-winning fight over Justice Turner, and in his defense against Mein. Fast Ferrari’s fast run to relevancy in the league injects some serious new blood into every division.

Philly Supreme became one of the 4 active dual-division champions when he won the Boxing title from newcomer Si Rodriguez, who made a splash in the boxing tournament. He pretty much dominated, tearing apart Rodriguez with swift combos.

Technology Cooper, who lost a last-second replacement fight against Discussion Davis in the inaugural Banger title tournament by split-decision, righted the wrong and knocked out Earl Ventrelli, a hard-hitting newcomer, who has been bred for this division. (No known video of this fight).

Here’s the debut of Hamburgler Cook, a man who kicks very hard.

And here’s the KO of the Night: Wim Nijman’s breaking the neck of a 12-year-old kid who fudged his paperwork and we can’t name for legal reasons.

You can watch the full event here: