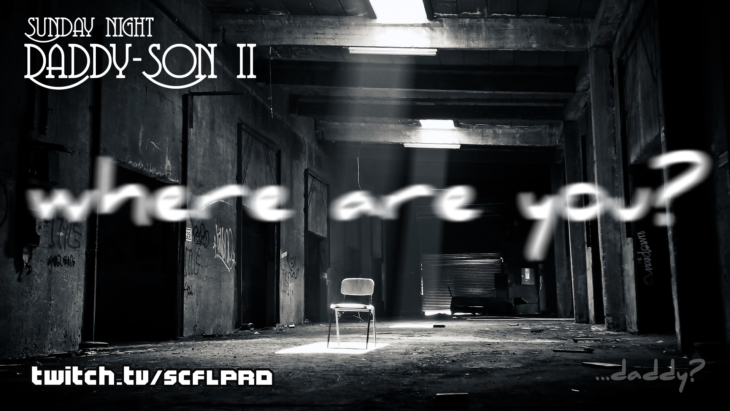 The Daddy-Son dance is a special thing for Beliribon, Iowa. It’s a time of year when fathers and father figures are honored through violence, and live leaders have their mediocre mentorship put on a pedestal for all to consider.

Will Gyro Supreme and Sanders Supreme team up like they did last year, when they made it to the finals only to lose to the late Mickey Kelly and Kelley Kelly? The fallout from the wedding is still upon us…

Those very tag titles will be on the line tonight, as the LOST Boyz welcome hard-hitting Belly Ribbon tag contenders Garden Greene and Computer Collins, with CPU recently being crowned kickboxing champ after a vicious KO of panda man Wim Nijman.