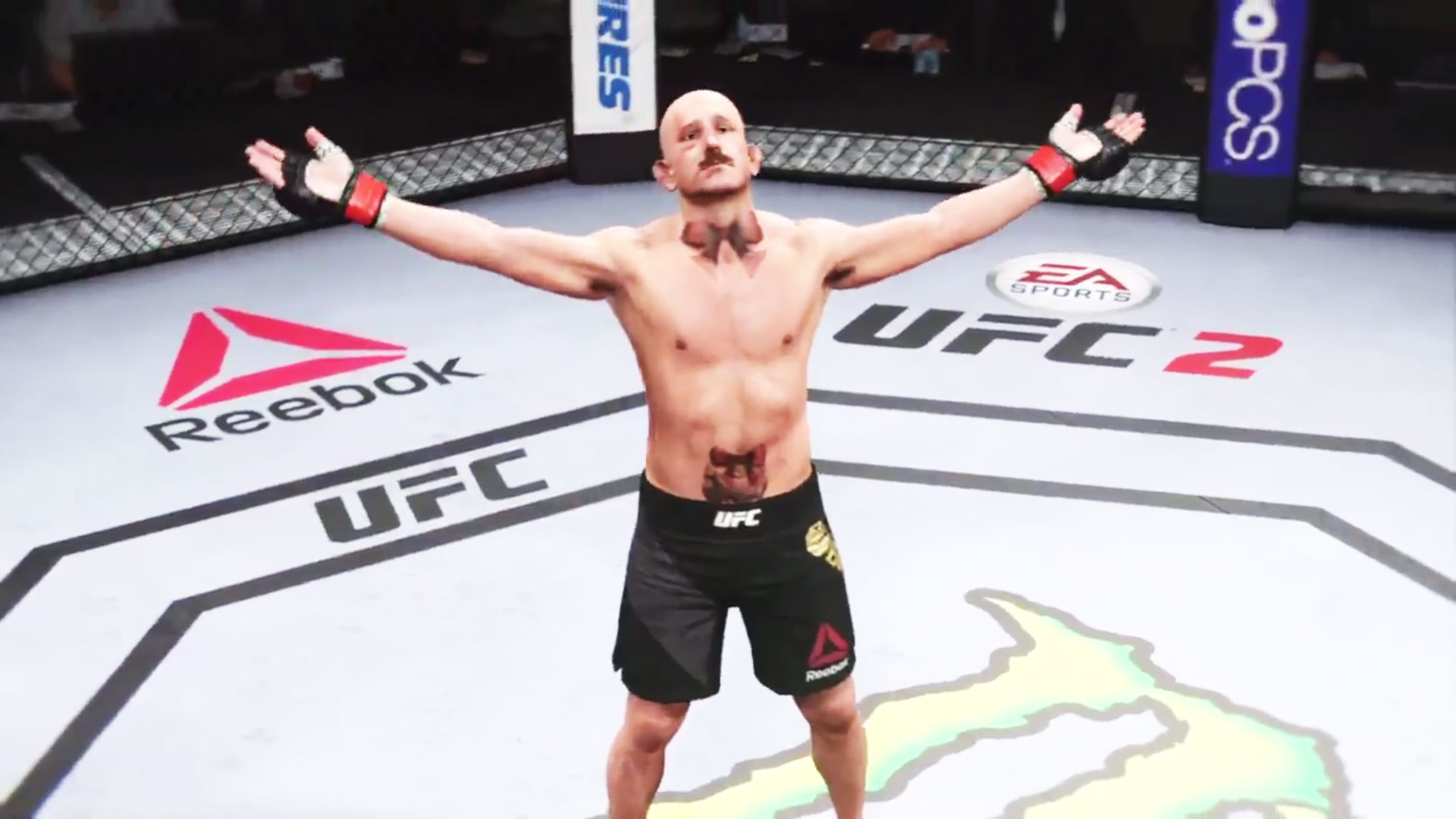 Japanese kickboxing sensation Fragrant Tanaka might be best known for his catchphrase of “Fake Japanese,” which he spews at his opponents both inside and outside of the cage, but tonight he was unable to assert that same level of confidence into a run at Boxing Bianchi’s newly-won championship. Bianchi, who is hot off of his title win over Ron Lewis in a controversial split decision and a tough five-round defense against America Wright, was looking to prove that he is here to stay as SCFL Champion.

Boxing met that challenge head-on with a quick start against the traditionally slow-starting Tanaka. While Tanaka was looking to feel out his opponent and explore the later rounds, Boxing wanted to put an exclamation point on the evening and prove that he can be the next Discussion Davis. While Tanaka was game and recovered by landing a big right hand that rocked the champion, Boxing was still able to recover, pinning the challenger against the cage and telegraphing a head kick with a beautiful left hook that put him down and out in dramatic fashion in the first round.

In further action Ichabod Adams pushed his way into the opening bout looking to pick up a second win in a row after the disappointment of a career when Discussion Davis made a heroic, last-second comeback against the dominant alt-right twitter icon and knocked him out with seconds to spare in the fifth round. Since then Ichabod hasn’t been the same, going as far as to threaten legal action against the league for not giving him an immediate rematch and for impinging upon his Constitutional Rights by establishing “Shari’a Law” in the league. He won with a series of body kicks to Sanders Suzuki that put him down and out.

Cheesesteak Supreme fought the Supreme family’s arch-nemesis in Foundation Russo, taking a brutal beating before a punch floored Russo. Karate Hendrix and Weather Walker locked horns again, but this time Karate Hendrix was dominant, keeping the brute at bay with kicks to the body and jaw. Former champion Ron Lewis looked to prove he wasn’t a one-trick pony and found himself against former champion Computer Collins. He attempted to bond with Collins over his deceased father, but it just upset Collins, who knocked him out cold.