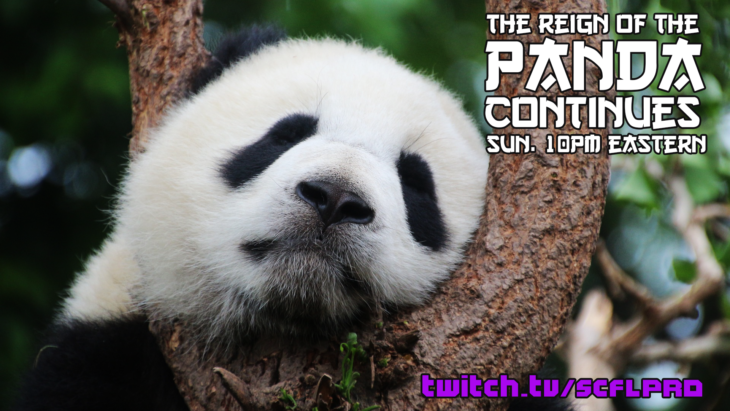 A month removed from over 11 deaths, SCFL continues on, without Sledding Bianchi who is now lost in the Himalayan Mountains. His son, Bike, is either in Beliribon (as mayor and general troublemaker/murderer), or in China. Meanwhile, the world title is held by the Great Lopkin, and Xylophonist Bianchi is nowhere to be found.

As the usual Bianchi drama plays out, the Mexican caravan of SCLL wrestlers have been met at the edge of by Ichabod’s Constitutional Evictors (ICE), Gyro Supreme seems to grow ever more despondent as the Shadow Realm continues to hang out in the showers with his nephew, Cheesesteak as his Philly Supreme continues defending the Dot.TV title.

Get caught up here:

On the B-Show, we saw multiple no.1 contenders crowned, including Aladdin Bell, who will take on Philly for that Dot.TV title.

On tonight’s show, we’ll see the scramble pan defended, as well as:

And of course, many other surprises.