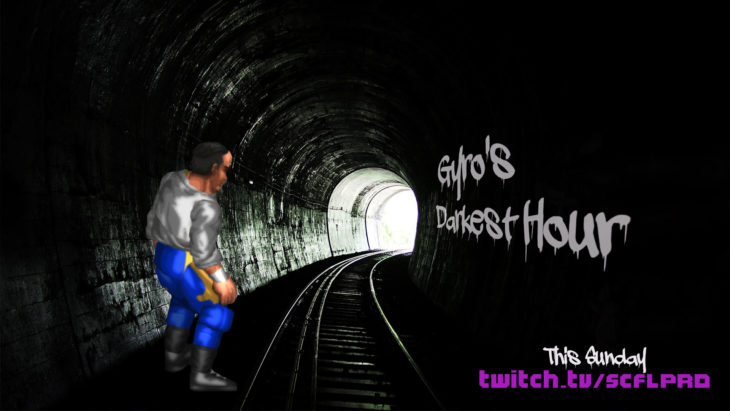 SCFL has never been lower. Even after multiple deaths. There are now various Bike Bianchis, all at a different level of influence in the local and state level, including international notoriety. The Shadow Realm has lost some members (such as Freddy Fischer who is now enjoying a successful recording career), but with SANDERS back and in their thrall, the power of SR has never been so prevalent throughout Beliribon, Iowa.

In fact, Bike Bianchi (the Masked Cyclist), is enjoying a new life down in Mexico.

And Bike Bianchi, the mayor of Beliribon, seems to be doing a fine job running the fire department.

There’s much to talk about. But let’s get to December 12’s card.

See what else is going on in the weird world of SCFL Fire Pro! Watch the B-Show and get caught up on the next contenders for the DOT.TV and U.S. titles…