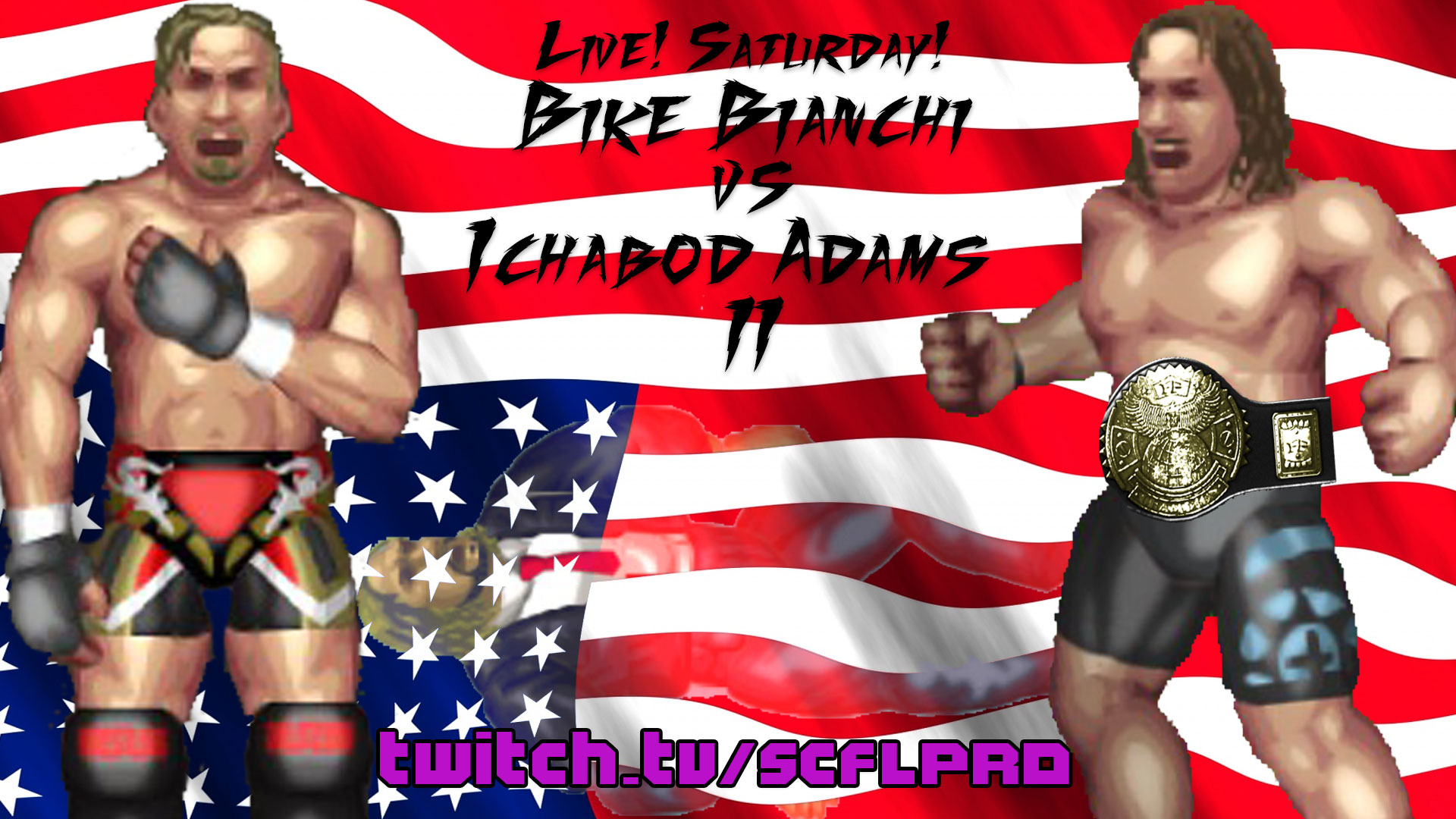 Superchat Pro Wrestling continues to struggle with the loss of Alex “The Wall” Thompson.

Last week, his memorial service was interrupted when former Hardcore champions, Zoning Zhang and Technology Cooper stormed the funeral home in a misguided attempt to pin Thompson and take the belt which is still in Thompson’s possession.

This week, the Hardcore title situation is still muddled, but that isn’t the case for the Scramble frying pan. Eosinophil Rossi won the title for a fourth time, and is looking to hold onto it for another week.

a fight at a funeral home? WHAT ELSE IS GONNA HAPPEN TONIGHT? https://t.co/iJJyKQE6Om@JasonNawara @dvewlsh pic.twitter.com/sMTUYmgGRX

our dead angel, Alex Thompson, got pinned and taunted at his own funeral

The Fixers are looking to expand their numbers as Dougie Middle will be taking on Discussion Davis in a tryout match. It remains to be seen if the younger Middle will join the group with a win or a loss.

Freddy Fischer, who is already one of the most dominant Dot TV champions by virtue of submitting an opponent, will put his belt on the line against Immediately Ito, who really impressed in last week’s Opener Scramble with a pair of knockout eliminations.

The second half of the first round of US title tournament begins. One part of the bracket is made up of Federal Bell, Brick Roberts, Nightsbane KVLT and Tapas Tiempo, while the other mini tournament features Piotr Petrov, Wigwamm Watanabe, Spencer Morgan and Front Reed.

With Philly and Gyro Supreme winning the Tag Titles, Gyro, Cheesesteak Supreme and Sanders Suzuki have been stripped of the Trios titles. Ratt Middle, Gorvis Rogers and Rastaban Baptiste are taking on Gene Greene, Garden Greene and DuBois in six-man tag action, with Trios title implications wafting through the air of the Beliribbun Civic Auditorium and Municipal Sludge Refinery.

The main event of the evening is a World title rematch, as champ Bike Bianchi is defending against the former champion, Ichabod Adams. Ichabod has demanded Ron Harris be nowhere near the building for this match, and thanks to last week, Sledding Bianchi will be the referee.

Come join us at twitch.tv/scflpro live at 1:30 AM ET for some outstanding pro wrestling action.